The Endeavour Awards which were announced during the LEAP 4 event last month recognized the planning and hard work of young scientists doing their Masters’ degree project at University College London and Kings College London in collaboration with ProEconomy Ltd, who provided them with an Orca copper and silver ionisation system.

How does copper silver ionisation work?

The system is a relatively new modality for the control of Legionella, Pseudomonas and other pathogens in water systems. The use of CSI was first recorded in the USA in 1990 (Lin et al. 2011), although it was pioneered by NASA in the 1960s (Albright et al. 1967). The ProEconomy CSI system is known by its trade name Orca.

What were the collaboration projects about?

The projects carried out at the labs at UCL investigated various aspects of the system including:

These projects results showed that: 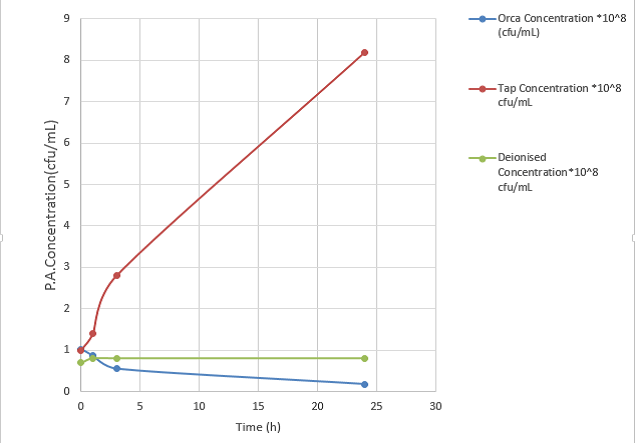 Figure 2: Annual energy use and total carbon footprint with reduction and without reduction in water temperature in the Morgan Stanley building.

1st prize – Choice of over 775 activities, including exclusive Champagne Balloon Flights for two, ultimate tailoring experience in London, luxury hotel Spa break for two, Tandem Skydives for four or an Ultimate Track Day, to a value of £1000.  It was won by Leo (Zhibin Ma) from UCL who did a project on Pseudomonas control using the Orca CSI system.

3rd prize – Choice from an array of over 400 interests, hobbies and activities including RIB power-boating on the Thames, supercar driving around a racetrack, hot air balloon options all over the countryside, or sushi-making classes for food lovers to a value of £100. It was won by Vanessa Onuogu from UCL who did a project on what causes medical equipment tarnishing.